Everyone has a different level of cleanliness they deem “acceptable” or “ideal.” Because of this simple fact, cohabitating can be tough from the get go. Add another layer like romance and marriage, and the state of the home can become a point of serious contention.

Now, this gets even more problematic when expectations are unclear, schedules are different, and one member (or both) of the couple isn’t speaking up about how they view the situation. The more extreme the divide in day-to-day responsibilities, the more upset people tend to be when they feel like their spouse isn’t “pulling their weight” around the house.

Let’s take a look at once such scenario:

Jack is 40 years old, with a demanding job as a supervisor in the manufacturing sector. He makes a great income, but often works 50+ hours a week and comes home physically and mentally exhausted almost every day.

When Jack got his promotion, he and his wife Tina decided that she would stay at home with their two kids, allowing her to quit her stressful job, spend more time with the little ones, and save money on childcare.

The couple shares many of the same interests, has had a fairly good sex life, and enjoys a “date night” together once a week. They’ve had some troubles with communication in the past, mostly because Jack tends to keep quiet about the things that bother him, and Tina tends to take offense quickly when she encounters criticism.

…But here’s the big problem: before Jack took his promotion, he liked to keep the house as clean as he could (he’s an orderly person), and because Tina was working too, he took many of the responsibilities upon himself. The kids were younger, things were generally messier, and he learned to live with a level of clutter just a little bit beyond his preference.

However, now that he has less time at home and Tina’s there all day, things are even worse! She got used to the amount of work he put in, and hasn’t taken on any “new” responsibilities herself! She doesn’t even notice the problem, but Jack sure does…

So, what can they do? You can imagine how the situation pans out:

Jack comes home feeling beat, and to him, the house is a mess. All he can think about is Tina spending her day at home, and all the things she DIDN’T do. Of course, Tina spent all day at home doing things, taking care of kids, and from her perspective, she’s done plenty and the house looks fine…

If Jack says something about it, Tina feels attacked. If he doesn’t, the state of the house continues to bug him, and burying that kind of stress only results in a larger blowup down the road. It’s an argument waiting to happen – or happening way too often.

But how can such fights be avoided? In a word: communication.

Talking about this issue needs to take place at the right time – NOT when Jack is first getting home and at the peak of his exhaustion and frustration. Instead, couples facing this scenario should find a nice neutral time to get on the same page.

Your discussion should focus on “division of labor.”

Each of you can make a list of the various chores and household responsibilities that you can think, then compare and combine to make as complete a list as possible, and get to work on hashing out who is supposed to do what – and how often.

It may sound a bit too structured, but if you think about it like a budget (something you can turn to when things start to fall off the rails), then a simple document of “who does what” can save you a ton of trouble in the long run.

Now, there are going to be things that both of you hate to do, as well as things that you don’t mind so much – use this to your advantage! Figure out who’s willing to do which chores. While you’ll likely end up with a few you don’t care for, hopefully you can pick and choose the workload that’s best for you. It has to get done, after all.

Additionally, you and your spouse can try to find a middle ground for the overall state of the house. Do you have pet peeves (like laundry left out or unrinsed dishes) that make you feel like the entire house is in disarray? These are the areas to focus on first. Maybe you don’t mind the clutter in the living room, as long as the dishes are done. Every couple will be unique in this, but if you can understand each other’s hot buttons, it will become less and less of an issue.

Now, Jack and Tina are a fairly mild example. You may be extremely frustrated with a spouse who truly does nothing to help keep the house clean – but the same approach still applies, and so does the idea of having the conversation at the right time, and in a nonconfrontational way.

The whole point is to lay out expectations clearly, and stick with a plan to avoid conflict.

You may have to make some concessions to find a middle ground you’re both happy with, and it may take some time developing a new routine – but if it goes unaddressed, your spouse will continue their behavior and you’ll continue to be upset by it. That’s a recipe for disaster.

Jack and Tina didn’t see eye to eye, but after taking a Saturday afternoon to sit down and discuss, they came to realize that they simply misunderstood each other.

Jack was underestimating (and overlooking) the majority of Tina’s household contributions, only seeing the things left undone. Tina was underestimating how hard Jack as working outside of the house, expecting him to still do all of things he had been when they were both working, and didn’t have a clear understanding of Jack’s preferences – only her own. Of course, Jack didn’t understand his wife’s preferences either, and the misunderstanding was the root of the problem.

As with all misunderstandings, the first step to solving the problem is communication.

Is There a Fair Division of Labor in Your Marriage?

Labor Day is coming soon, a holiday dedicated to the hard work done day after day, celebrated by taking the day off! And while it’s a chance to take a much-needed break from your actual day job, it’s also a perfect opportunity to reevaluate how the division of labor works in your marriage. Is the […] 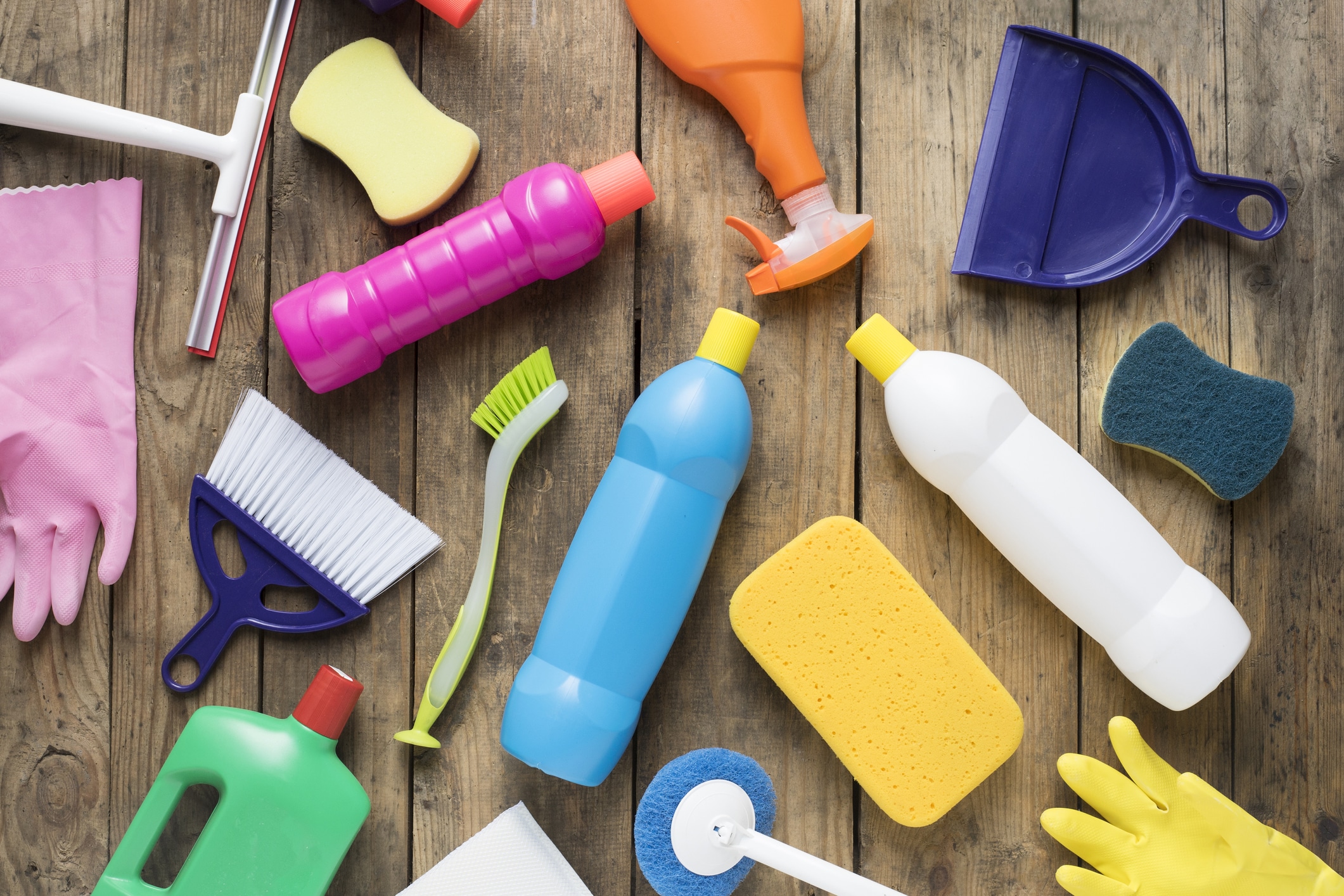 I’m Tired of Doing Everything Around the House!

Unless you’ve built some rare type of lifestyle, you probably have to deal with the same kinds of chores and “stuff maintenance” that people the world over trudge through… Laundry, dishes, sweeping, cleaning sinks and bathrooms – all the way through to mowing the lawn, putting up storm windows, clearing out drains, dusting shelves… All […]

Grrr! My Husband Won’t Help WIth The Chores

It’s a classic (and irritating) scenario: it’s the weekend, you’re up early, breakfast is made, and you’re looking around the house preparing to tackle the mountain of chores that stretches before you. Your husband eats, leaves his dirty dishes on the table, and plops down in the living room with the TV, laptop, newspaper, or […]

I’m Tired of Being the Maid!

In every marriage, there’s an element of drudgery… It doesn’t really have anything to do with the relationship itself, it’s just a simple reality of most of our lives. Laundry has to be done, the lawn needs mowing, dishes need to be done, the floors need sweeping, and the list of chores just goes on […]