When we’re faced with a frustrating situation in our marriage, one of the most difficult components – sometimes even more challenging than the source of the frustration itself – is feeling like we don’t even know how to approach solving the problem.

One of our subscribers recently sent over a question about how to approach her husband’s passive aggressive behavior. She says:

“My husband is being difficult – I am trying to get our finances in order so we can refinance our home, and he is putting up an objection to everything I do. It feels like passive aggressive behavior. This has been my life for years now. What can I do?”

If you aren’t familiar with the term, “passive aggression” refers to behavior that is subversively mean or hostile, also defined Long, Long, and Whitson as “a deliberate and masked way of expressing covert feelings of anger.”

For couples, passive aggressive behavior both chips away at effective communication and creates a “tit for tat” way of approaching issues in the relationship. This is usually manifested by ways of “getting back” at the other person without ever addressing the issue directly. Instead of solving problems, it creates them.

Common passive aggressive behavior includes underhanded “compliments” (phrasing criticism and insult in the form of sarcastic or veiled compliments), pretending to not hear or understand requests, the silent treatment, talking behind people’s backs, overly picking apart someone else’s ideas – the list could go on and on, but you’ve likely experienced some of this behavior at some point in your life, and know how belittling and confusing it can feel.

So, if your spouse is being passive aggressive, what can you do about it?

The very first step is to recognize it when you see it. It might take a little practice (and you don’t want to jump to unnecessary accusations), but when you can see passive aggression for what it is, you take it at face value and move forward toward a solution.

Next, you have to do something pretty tough – not engage the behavior. If the purpose is get under your skin, to make you feel bad about yourself, and the like, you can “take control” by letting the passive aggression roll right off your back!

If you don’t allow yourself to become angry or annoyed, or refuse to get involved in a petty argument, you are “rising above” the passive aggressive attempts to push your buttons. If your spouse’s attempts to upset you aren’t working, they just might question their actions!

Now, if you can rise above the passive aggression and not be dragged into arguments or feelings of anger, moving forward requires that you get the problem out in the open. Usually this kind of behavior is wrapped up in avoiding conflict or openly acknowledging problems – so that’s exactly what you have to do.

When your spouse seems to be veiling their anger, ask them about it directly (in a non-confrontational way, of course) and get the “elephant in the room” out in the open. If they seem upset about something, look them in eye and ask about it – and let them know how important honesty and true communication are. Use specifics, both in addressing what you’ve done to upset them and how they are making their unhappiness apparent.

At this point, if you’re resisting the urge to succumb to irritation, and willing to point out instances of both passive aggressive behavior and what you might be doing to bring that behavior about, you’re certainly making progress. It’s important to expect some resistance, though, because sometimes people don’t even know they’re behaving passive aggressively.

Since part of the problem is avoiding conflict and hiding true intentions, your spouse may very well deny their passive aggression, or even respond in a way that further shows (to you) how serious the problem really is!

You don’t have to press the issue, but by simply raising your concerns calmly and directly, you can begin your spouse on the process of recognizing (and ultimately correcting) this bad habit.

There will be denial. There will be resistance. With some diligence, though, and some understanding that your spouse may not even understand what they’re doing (or understand the damage it’s doing to the marriage), you can help them get away from dealing with anger and problems in the extremely ineffective way.

What passive aggressive behavior have you experienced from your spouse? What have you done to overcome the problem? 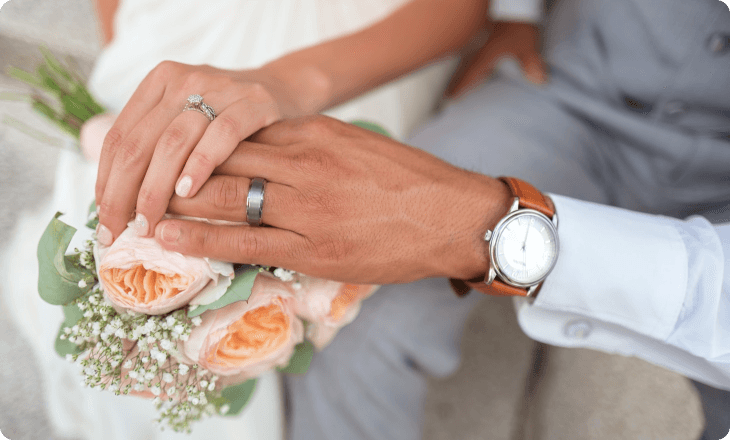 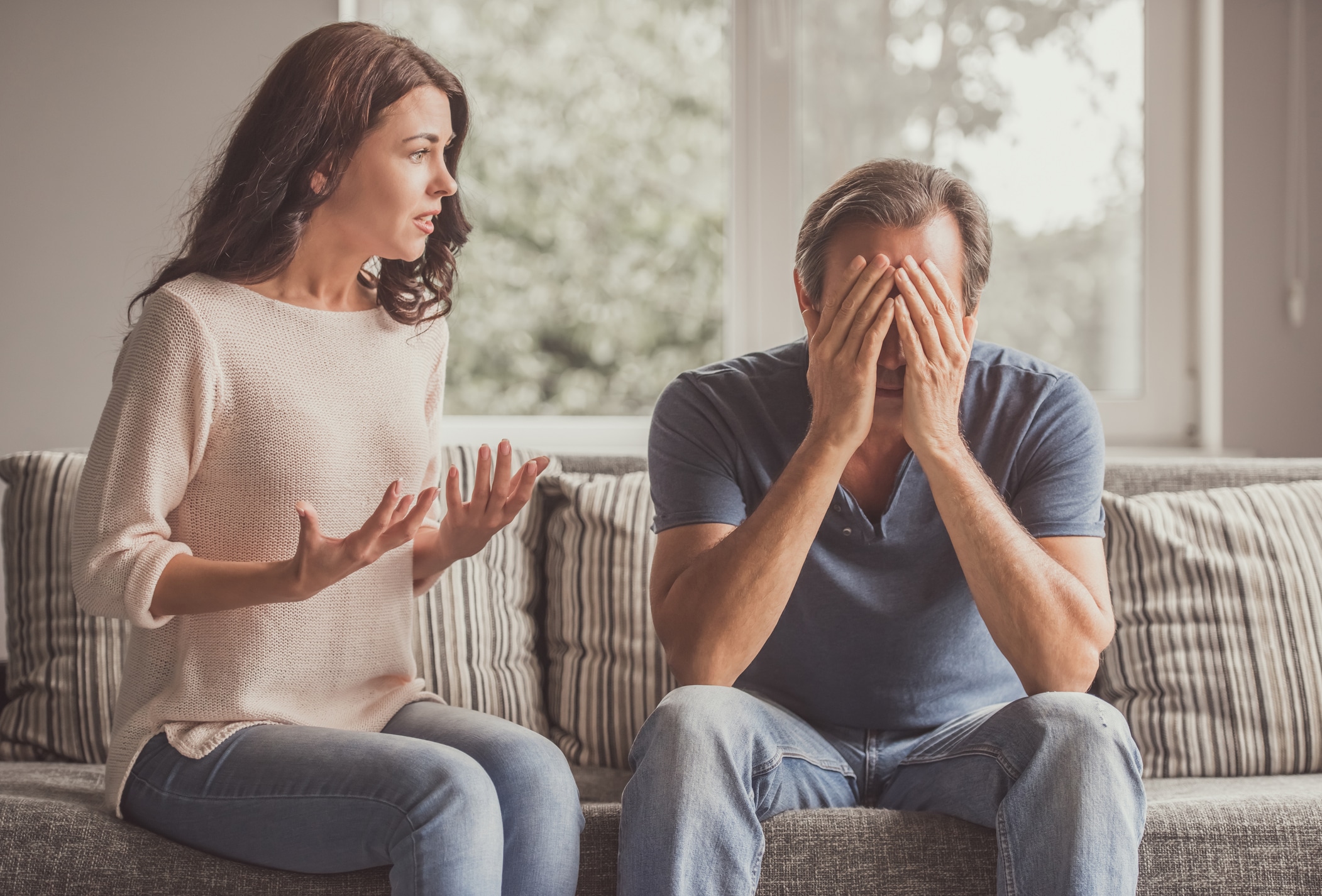 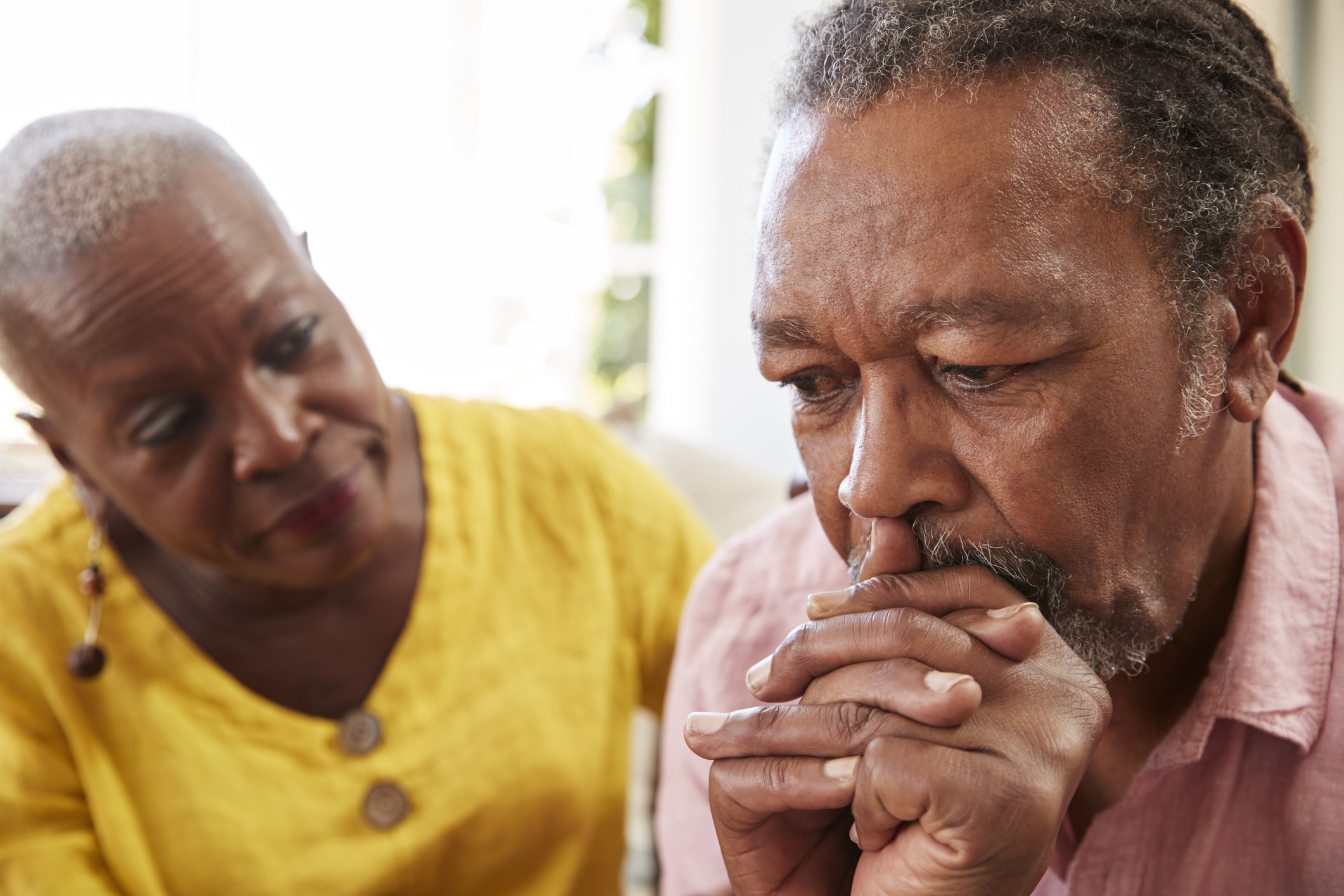 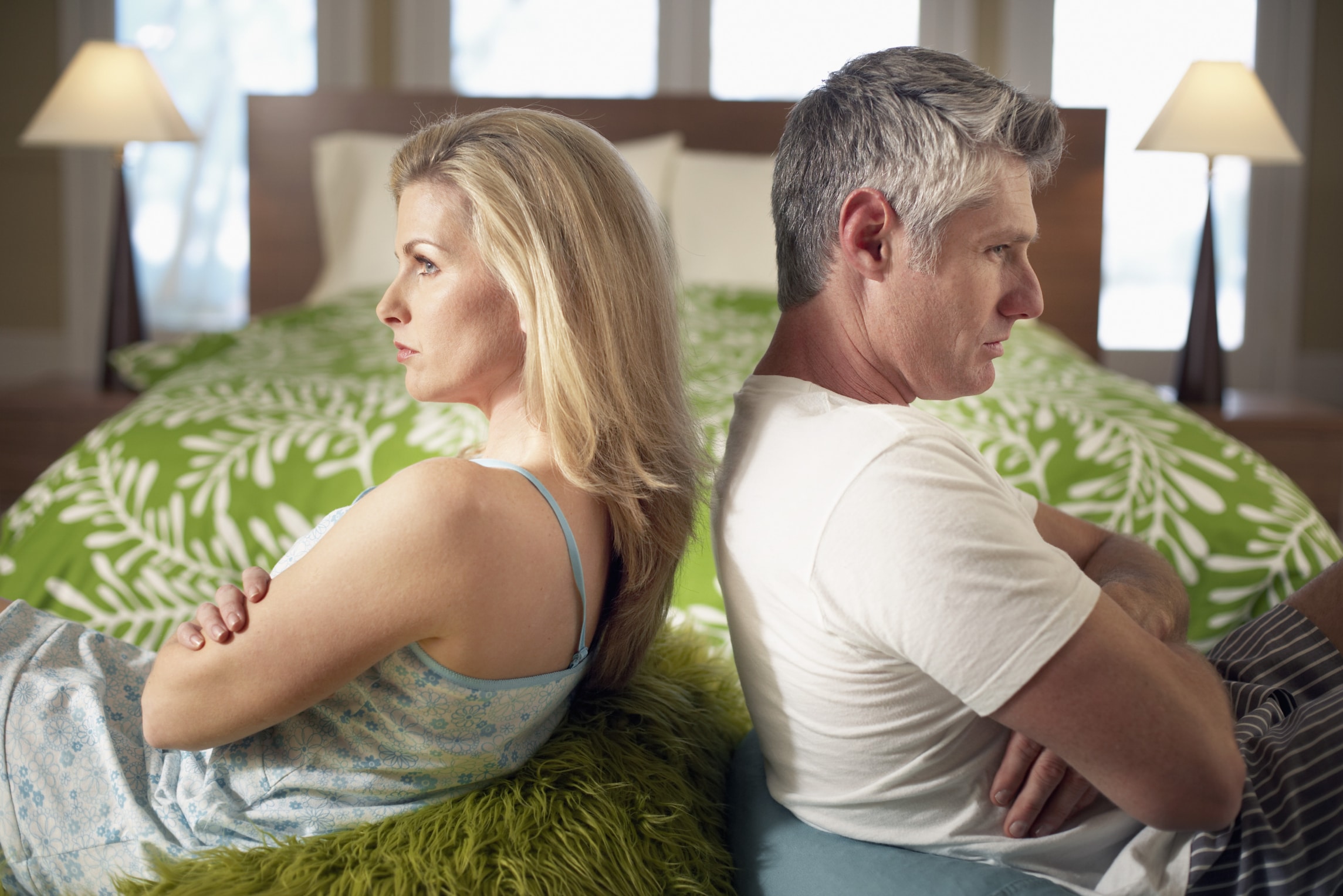 My husband does not have much patience. He is dominating as well. Even he says he likes independent women, but sometimes I feel he should just have an obedient woman who obeys him. I have been keeping telling him that I need a soft man who can treat me like a tender flower. Overall, we had our moments but relationship seemed to be good until the beginning of last year. He became quite irritable, grumpy, grouchy, complaining a lot, blaming me a lot, yelling at me... He was not only unhappy about me, he also complained about work, complained about our realtor... I googled and suspected he was having a midlife crisis. He denied it. Early this year, he said to me that he thought about it, if everything looks wrong to him, that must be himself is wrong. He felt sorry about the way treating me last year. I didn't expect him to change overnight, but his words made me feel better.

i'll try to make this brief! married for 10 years. 2 small kids. busy. busy. busy. i feel like my relationship with my wife is sort of disappearing. it is still friendly and nice, but it is never about "us". i feel like "us" and "me" are not priorities for her. i am not overly needy, but i want to feel like she is interested or i am a priority! sex has dropped (still once a week, but more "functional" than "fun"). we are more like parenting-partners than a "couple". i am not sure what to do. i have talked to her several times, but there is not change in the situation. help. i want to keep it working.

Hi, Chanel- I'm happy that your husband has been treating you better! I hope you both can find some activities to spark the passion again. https://www.strongmarriagenow.com/ways-fall-love/

Hi, Roger - That is a pretty common issue, especially for couples with children. It's important you take time out of your lives for the two of you! Go on dates again. Bring the kids to Grandma's. https://www.strongmarriagenow.com/reconnect-feel-close/