A recent study by UCLA psychologists has confirmed a principle we believe in (with a few tweaks and suggestions, of course!): for relationships to work for the long term, both members of a couple must be willing to compromise and make sacrifices.

It sounds like a no brainer, but you’d be amazed by the numbers of married people who can’t seem to grab a hold of this idea. Sacrifice means more than changing your plans or giving up a night out with friends. There’s a lot more involved than surface compromise.

For marriages to remain strong over time, both people should have this mentality of giving, of doing whatever is in their power to ease the burdens of the other. Whether it’s something large or small, strive to make your partner happy!

When it comes to conflict (and it will happen), the principle of compromise and self-sacrifice can be summed up very simply: when it comes down to it, which is more important, being stubborn and holding your ground in an argument, or making your marriage work in the long run?

This is the essence of commitment. It doesn’t just mean committing to the other person, it also means committing to the relationship itself. Sacrifice means swallowing your pride and admitting when you’ve done wrong, it means resolving issues in a way that both of you walk away feeling satisfied, and not giving up on the issue until you’ve reached some common ground.

But what if only one of you is committed to your relationship, right now? Can this principle still apply?

Absolutely! A commonly held misconception is that both people must engage in this sacrifice all of the time. Even worse, many people wait for their spouse to compromise or change before they’re willing to compromise themselves. This belief only ends up in a contest of keeping score for who did what for whom. This “tit for tat” mentality can prevent one or both of you from stepping up and being the husband or wife that you know you can be.

If you’re the only one that’s committed to working on your marriage, or you’re in a stalemate or score-keeping situation with your spouse, we encourage you to be the bigger person and put your spouse’s needs and feelings above your own. By stepping up and making that sacrifice yourself, you’ll demonstrate how much you care about your partner. Once your spouse sees that pattern of love and caring and trusts that the pattern will continue, they’ll be much more likely to respond in the same way. Trust us, being the best spouse you can be goes a long way toward establishing the cooperation, sacrifice and love you truly desire in your marriage.

Give it a try and let us know how it goes! Please comment below.

Do you feel like your marriage is lacking commitment? Is the compromise and sacrifice one-sided, or not there at all? Feeling stuck? Frustrated that your partner won’t work on your marriage? Discover how to motivate your spouse to commit to your marriage today!

Wishing you a lifetime of happiness, 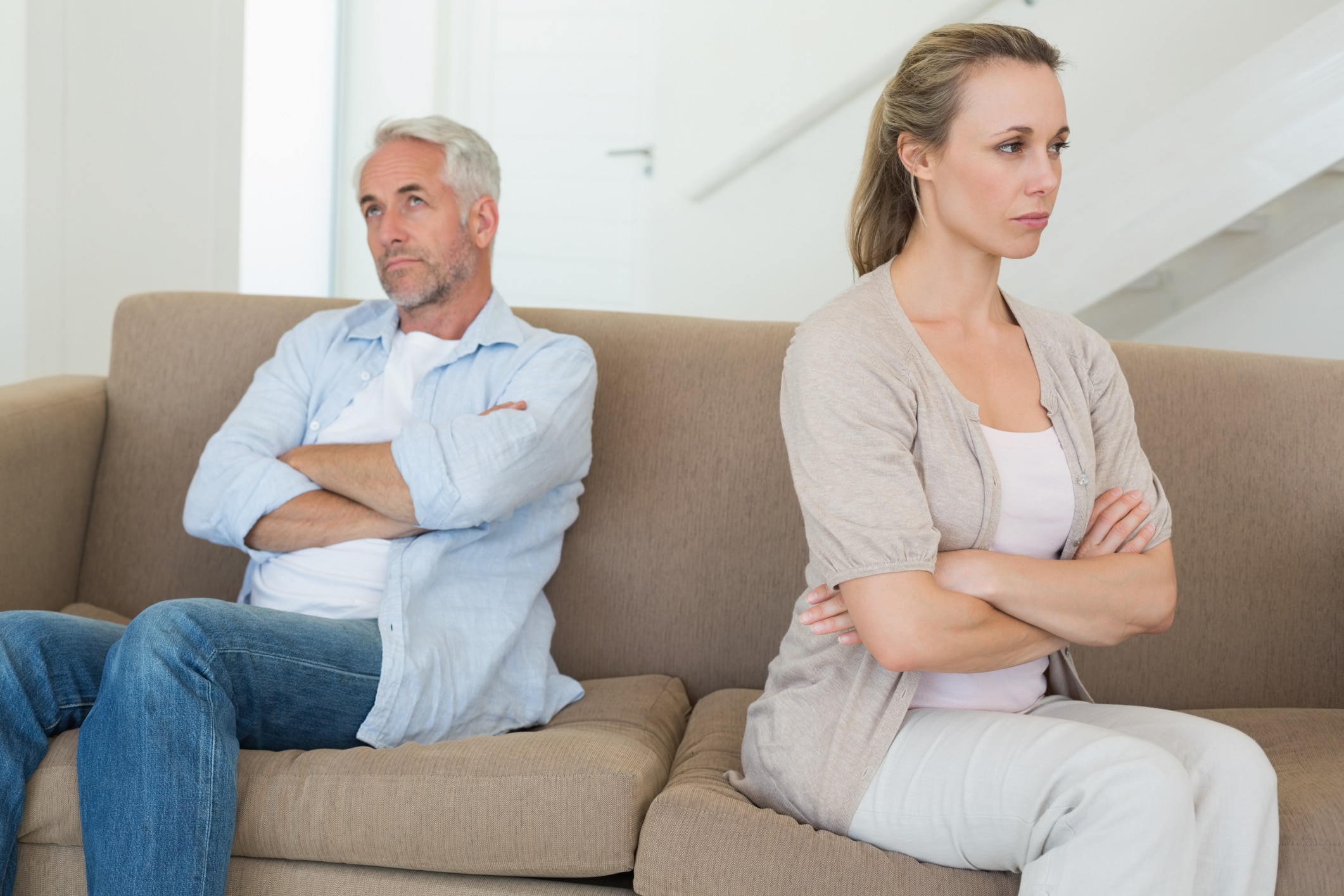 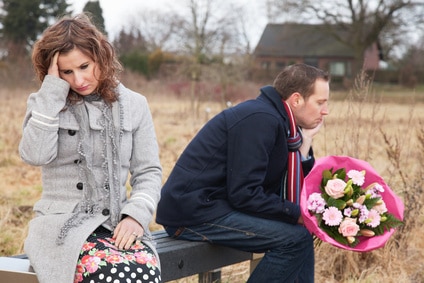 The Root of the Problem: Threat and Neglect

When couples argue, it is all to common for things to get blown out of proportion – for hurtful remarks to be made, old grudges brought up… Why is it so easy to get off topic, to argue about anything and everything other than the issue at hand? It has to do, in part, with […]